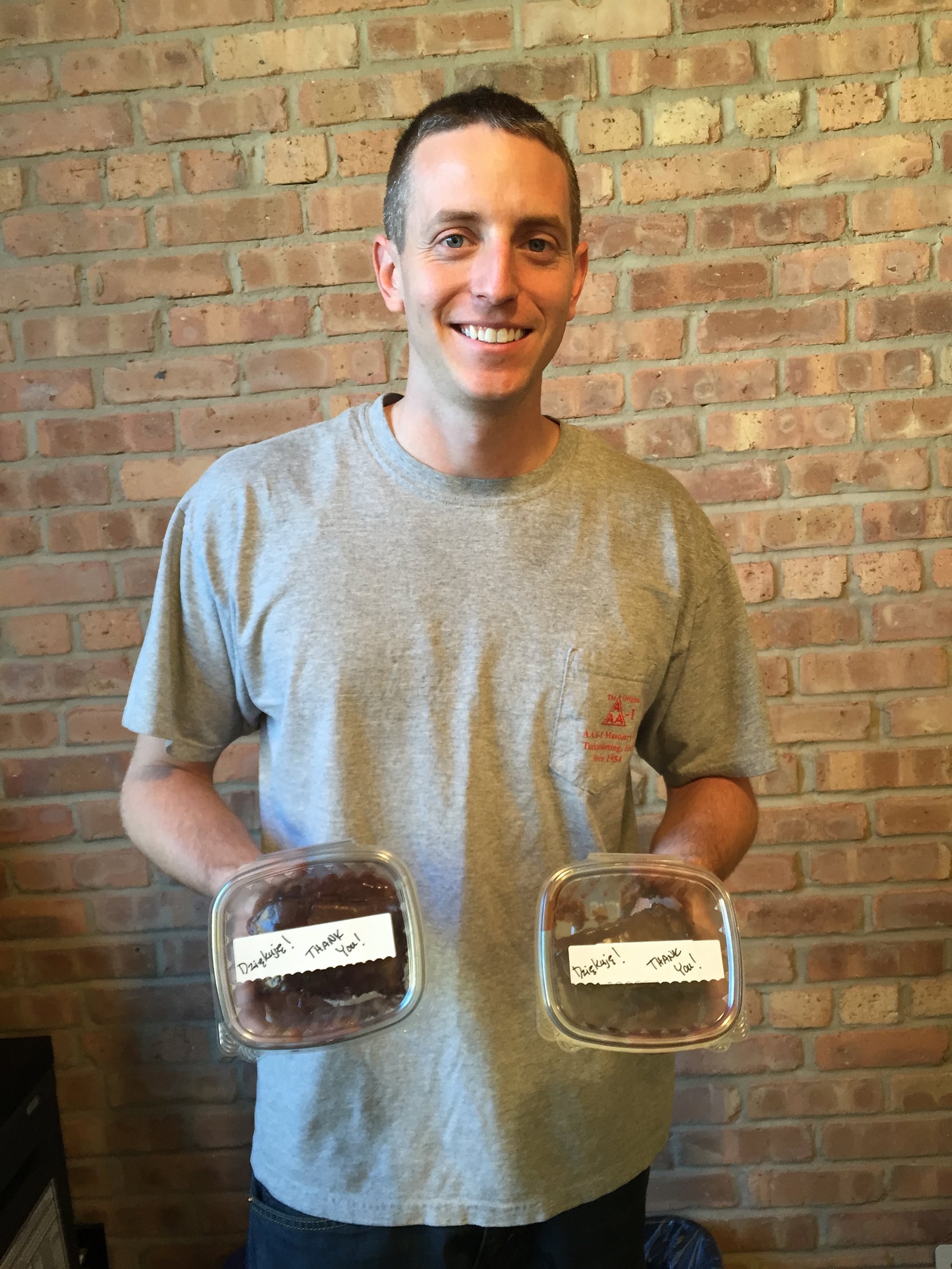 We often receive expressions of gratitude and thanks from our clients. Usually these come in the form of hand-written notes and glowing reviews on social media sites like Angie's List. We try our very best to exceed client expectations, which helps to explain why we perform hundreds of masonry restoration projects every year for condominium associations, property management companies, home owners, REITs, schools, and places of worship. Once in a while, though, the gratitude we receive really bowls us over; case in point:

This week project manager extraordinaire, Dan Kruk, returned to the office all smiles. One of his clients had been so impressed with the quality of the two-month-long parapet wall project just completed at her condominium building that she baked cookies for all of the masons! Wow! What a wonderfully personal and heartfelt expression of gratitude. (And, yes, those cookies were delicious!) 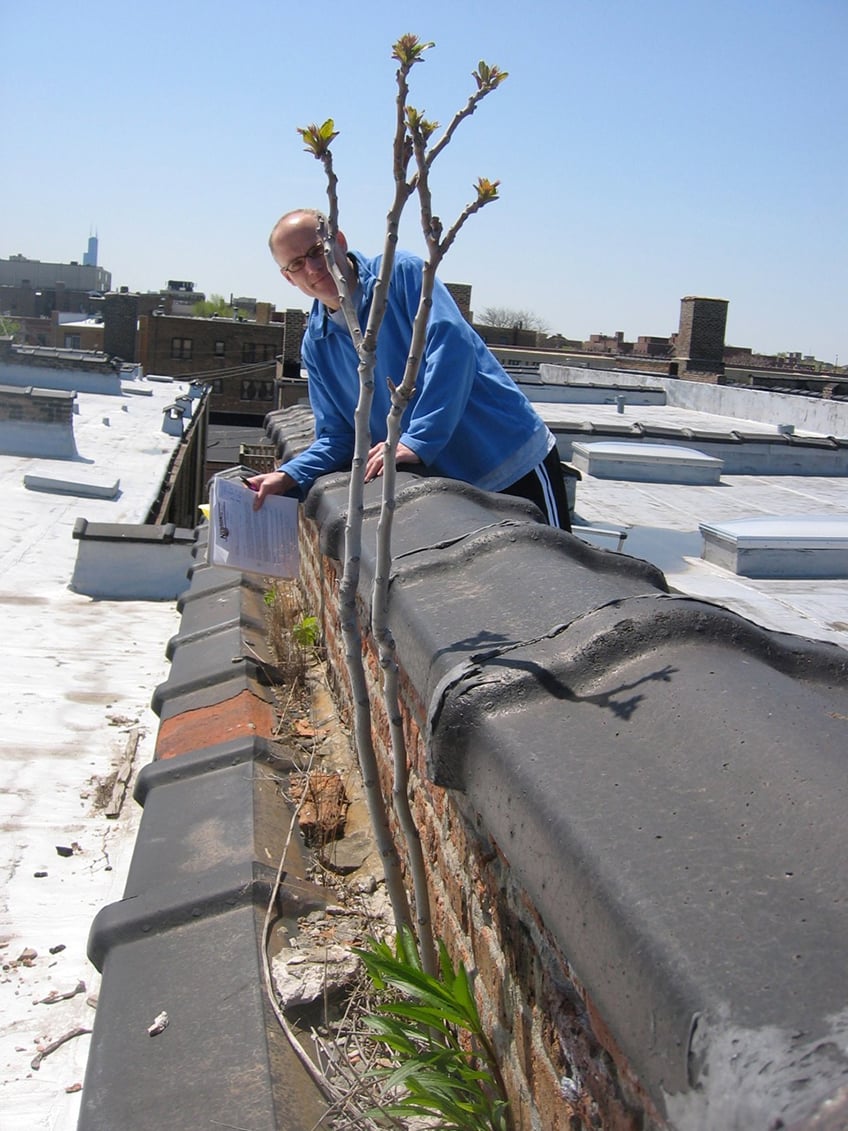 As the end of the work season approaches, I start the process of reviewing and archiving the thousands of photos taken over the past year: photos of site conditions, projects in process, and plenty of “before” and “after” photos. It takes many days to sort through these photos, not only because of the sheer volume of images but also because I need to consider whether a particular photo may be relevant in the future. (Some of our clients have been with us for decades and having older photos of their masonry structures often prove helpful.)

Well, here's one from the archives that really cracked me up. It clearly answers the question I am often asked by new clients: “How often should I inspect my parapet walls?” The answer to that question is annually.

This photo above taken in the Bucktown neighborhood of Chicago shows how failing masonry and open mortar joints on a deteriorated parapet wall 50 feet above the ground has served as ideal growth medium for a TREE. Yes, a tree!

If a tree can take root in the side of your building’s parapet wall, then chances are very good your building could use some masonry TLC…and quickly! In this particular case the tree roots were over one foot long and had grown deep into the wall’s mortar joints, which helped to explain how wind-driven rain was able to infiltrate the masonry and damage the top-floor ceilings and walls. Consequently the wall was dismantled and rebuilt, and the water issues were resolved.

In the course of our work day we wear many hats: building advisors, home inspectors, licensed masons, project managers and, occasionally, landscape architects. We enjoy helping owners diagnose and address their masonry issues and in the process teaching them about how to maintain their masonry structures and avoid situations like this one.

Wishing you all a safe and happy Thanksgiving! 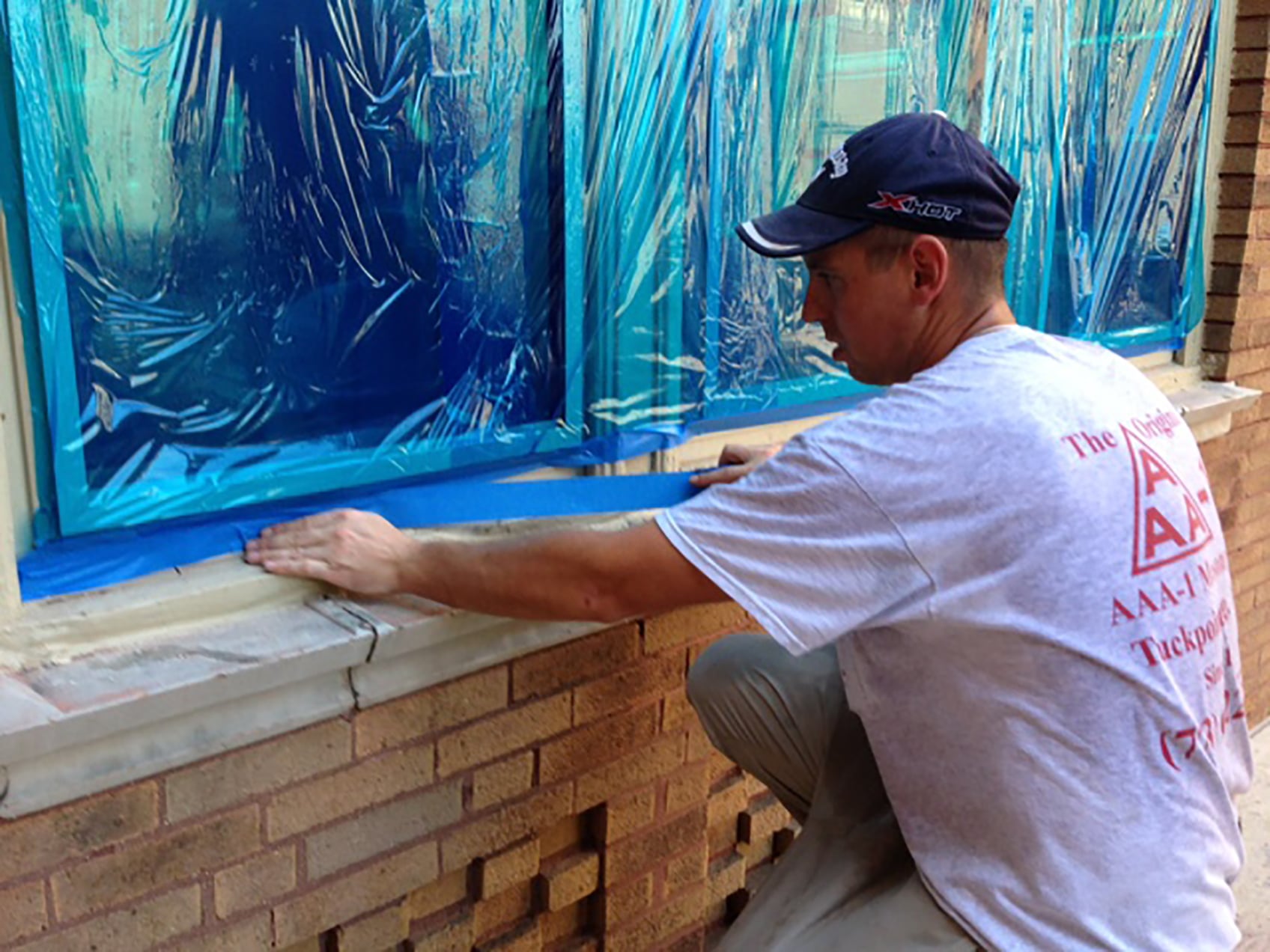 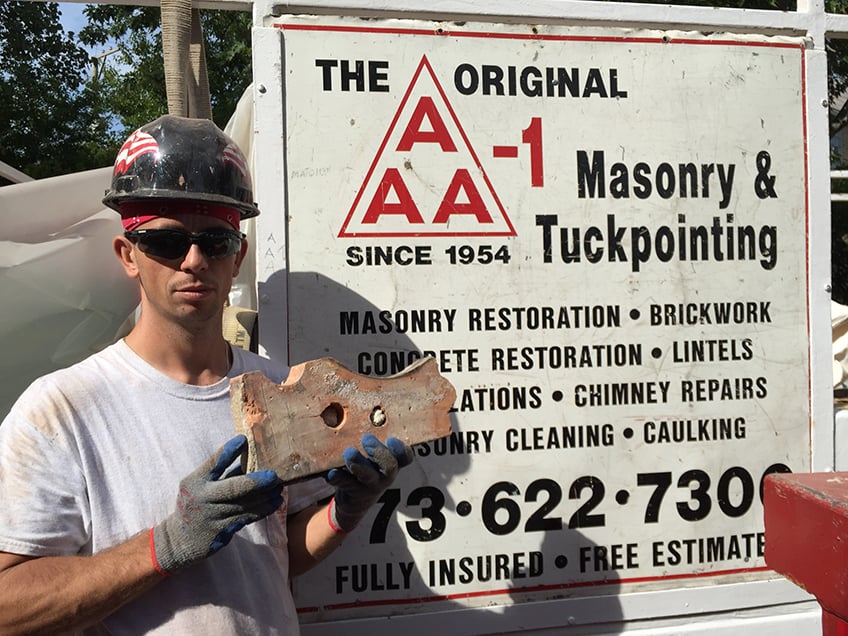 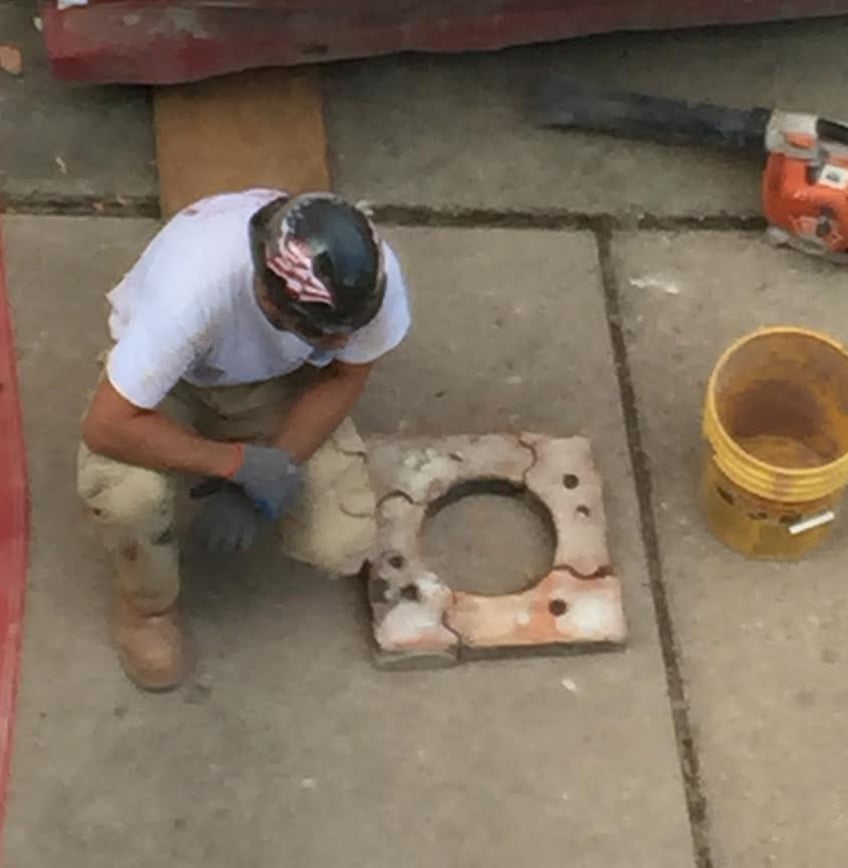